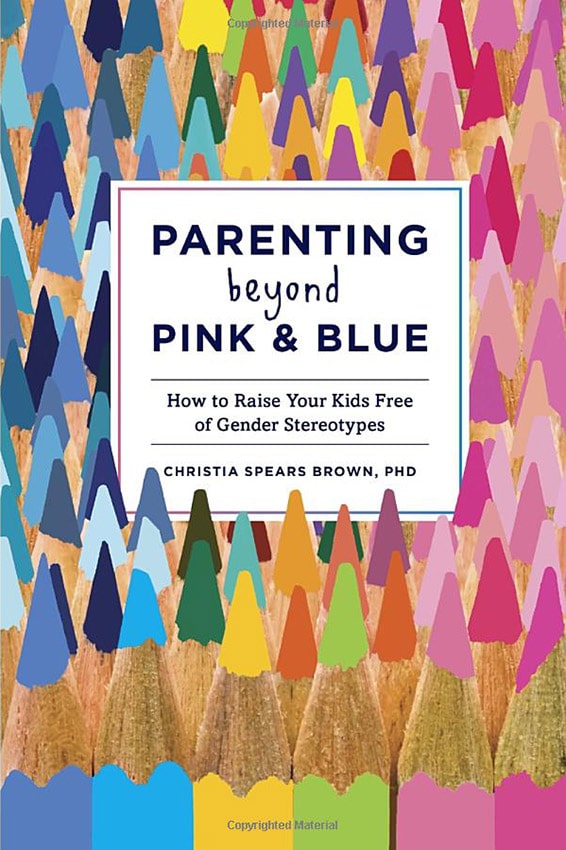 Parenting Beyond the Pink or Blue

Studies on gender and child development show that, on average, parents talk less to baby boys and are less likely to use numbers when speaking to little girls. Without meaning to, we constantly color-code children, segregating them by gender based on their presumed interests. Our social dependence on these norms has far-reaching effects, such as leading girls to dislike math or increasing aggression in boys.

In this practical guide, developmental psychologist (and mother of two) Christia Spears Brown uses science-based research to show how over-dependence on gender can limit kids, making it harder for them to develop into unique individuals. With a humorous, fresh, and accessible perspective, Parenting Beyond Pink & Blue addresses all the issues that contemporary parents should consider—from gender-segregated birthday parties and schools to sports, sexualization, and emotional intelligence. This guide empowers parents to help kids break out of pink and blue boxes to become their authentic selves.

Discrimination in Childhood and Adolescence

Discrimination impacts most youth at some point. Almost all children and adolescents belong to at least one stigmatized group, whether they are a Black or Latino boy in school; an immigrant or refugee; a gay, lesbian, or bisexual teen; or a girl in physics class. Discrimination on the basis of race/ethnicity, immigration status, gender, sexual orientation, and gender identity can have long-term academic, psychological, and social repercussions, especially when it is directed at a cognitively developing child or an emotionally vulnerable adolescent.

These books details, synthesizes, and analyzes the perception and impact of discrimination in childhood and adolescence across multiple stigmatized social groups to help us better understand the complex phenomenon of discrimination and its long-term consequences. By looking at the similarities and differences in discrimination across all social groups, we can more fully understand its mechanisms of influence. Before we can fully address the persistent achievement gap between White and ethnic minority children, the high rates of suicidal thoughts among LGBT youth, and the underrepresentation of girls in STEM careers, we must first examine the ways in which discrimination influences and is understood by children, with their unique cognitive constraints and within the specific contexts in which they live.

Find out more about my academic work 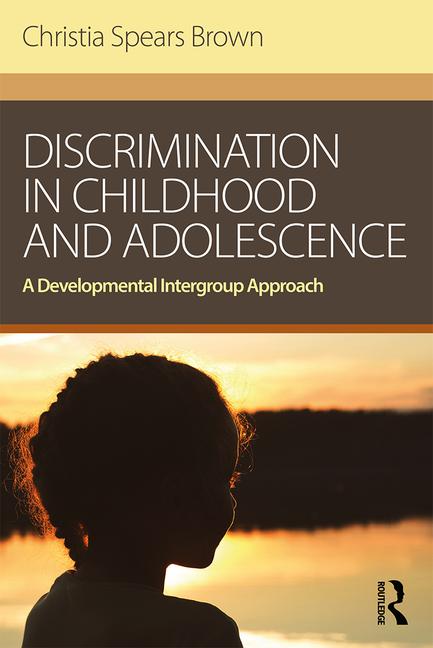 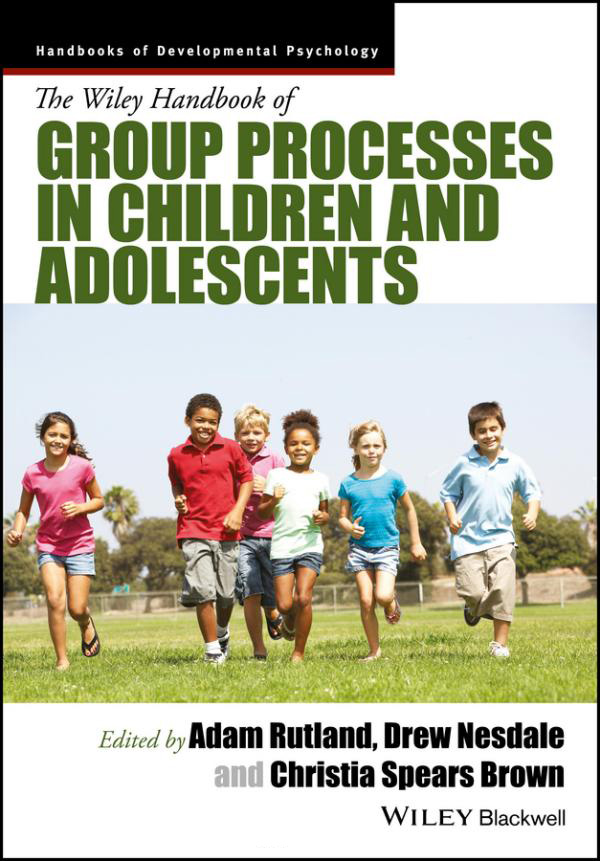